Back to Blog Posts
Prev Next

How Today’s Market Is Different From 2006

The differences between today’s market and the bubble in 2006.

Are we in a bubble? I’ve had a lot of people ask this lately, and some buyers have even decided to wait for home prices to go down. I wanted to take a couple of minutes to compare today’s market to 2006's.

In 2005 and 2006, most loans were given to people with credit scores less than 620. For the last eight to 10 years, that hasn’t been happening nearly as much. In 2006, people would buy a home that they ultimately couldn't afford, get behind on payments, and the house would go into foreclosure.

Between 2007 and 2011, there were 1 to 2 million foreclosures every year, which flooded the market with inventory. On top of that, home builders were building between 1.7 million and 1.4 million homes per year in 2005 and 2006. The historical average for new home starts is around 1 million per year, so they were overbuilding significantly.

The number of new homes and foreclosures ultimately caused the bubble to burst in 2008. There was a ton of inventory, and people couldn’t even afford homes. It was a bad situation.

In 2005 and 2006, they built 1.3 million too many homes. However, they needed to have built 2.7 million more homes than they did. This is why we have an inventory shortage; there hasn't been nearly enough new construction.

That low inventory is driving up home prices, so a lot of people feel like houses aren’t affordable anymore. In 2021, 16% of people’s income went toward their mortgage payments. The historical average is a little over 20%. In 2005 and 2006, that number was around 24%. Homes are much more affordable now than they have been due to low interest rates.

Many people are also concerned about inflation. Gas and food are going up, so people will have less money to spend on their mortgages. A lot of people worry about what happens if people get behind on their payments.

Today is much different than 2006. Not only were people in houses they couldn’t afford, but they had also gotten 100% financing. We aren’t seeing that happen today, and with the way home values are rising, people have a lot of equity. If people get behind on payments, they won't have to go into foreclosure. They can instead sell their house and put a nice chunk of money into their bank account.

The times have changed since 2006. Inventory is our major problem; there were just 262 homes for sale at the end of February. Even if a lot of people decide to sell their houses, our market can take many more homes because there are a ton of buyers looking for properties.

If you have any questions about your specific situation or real estate in general, feel free to call or email me. I would love to hear from you. 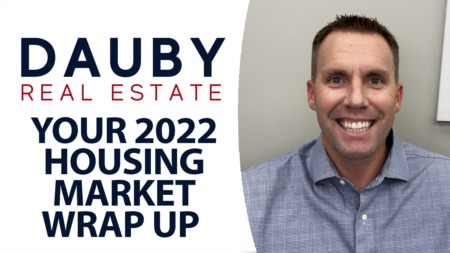 Here’s what you need to know about our local housing market. How is our local real estate market finishing out 2022? Believe it or not, 2022 ...Read More 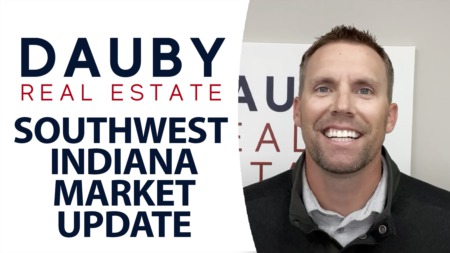 Your Market Update for Southwest Indiana

The statistics show that it’s a great market for both buyers and sellers. It’s been a real rollercoaster of a year for real estate ...Read More 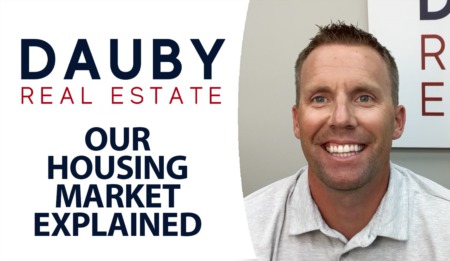 The Truth About Our Housing Market

Here’s what you need to know to navigate our changing market. What’s really happening in our market? Some media outlets say that prices ...Read More